This is a short product description.

Cape Verde holiday on board OOSTERSCHELDE

Step on board for a holiday to Cape Verde and discover the Cape Verdean Islands with an historic tall ship. The sailing trips with OOSTERSCHELDE offer a mix of active but comfortable sailing and discovering at least six islands in the archipelago. We visit places still untouched by the mass tourism.

Every day of ocean sailing is followed by a full day on one of Cape Verdean Islands. On the islands we organize excursions with local guides. During the sailing trip you are invited to help with all the activities on board, like hoisting the sails, steering and navigating. Life on board is pleasant and comfortable due to the efforts of the ships cook and the crew. A holiday to Cape Verde to remember!

Cape Verde is situated in the Atlantic Ocean, about 600 kilometers before the coast of Senegal. The archipelago has about 450.00 inhabitants and exists of 9 habited and a few inhabited islands. We will go island hopping from island to island. On and around the Cape Verdean islands are many things to explore. The waters are full of fly-fish, tuna, sea turtles and whales. The diverse landscapes consist of steep terrace fields with bananas and coffee plantations, sand deserts, black volcano’s and a fierce deep blue ocean.

The tropcial climate and the tradewinds make Cape Verde a real sailor’s paradise. After a day of sailing, a full day at one of the islands is spend. The crew will show you the most beautiful places of the archipelago.

The Cape Verde holiday starts on the island Sal. At the end of the afternoon you will embark and the crew welcomes you on board. After a good night’s sleep, we will set sail towards the island Santiago. In the early morning of day 3 we will drop anchor in Tarrafal. After a full day and night on Santiago we set sail towards São Vicente. We might spot the active volcano Fogo when the weather is clear. We spend the night at sea. At sunrise, there will be land in sight. First São Vicente and soon afterwards Santo Antão. We anchor in the bay of Mindelo, the second largest city and port in Cape Verde. There are restaurants, an indoor market, cafés and souvenir shops. In the afternoon there is time to explore the town.

Santo Antão is considered the most beautiful island of the archipelago. It is also the greenest and most fertile of the islands. We make a hike through the diverse landscape, on the edge of the volcano and the breath-taking views make this an unforgettable excursion.

The destination on São Nicolau is also called Tarrafal. We drop anchor just in front of the harbour. Tarrafal is a peaceful fisherman’s village where we will be welcomed with open arms. There is barely any tourism here, and at least half of all fisherman sail instead of using motorized boats. On São Nicolau, we visit the beautiful worn basalt formations and drive up to the last remainders of a primeval forest in the national park ‘Monto Gordo’ for a hike. There are Grogue distilleries here and if a distillery is open, we will make a stop to see how this process works.

Boa Vista is well known for the beautiful beaches and for its remarkable moving sand dunes. Our guide is waiting for us amongst the local fishermen on the pier of Sal Rei. He tells us about the island, the history and the turtle protection program he’s working for. They try to protect the second largest population of loggerhead turtles. He will show us around the island in 4×4 trucks.

We have multiple embarkation dates for your Cape Verde holiday

You can read our extensive day-to-day description in our Cape Verde Brochure. 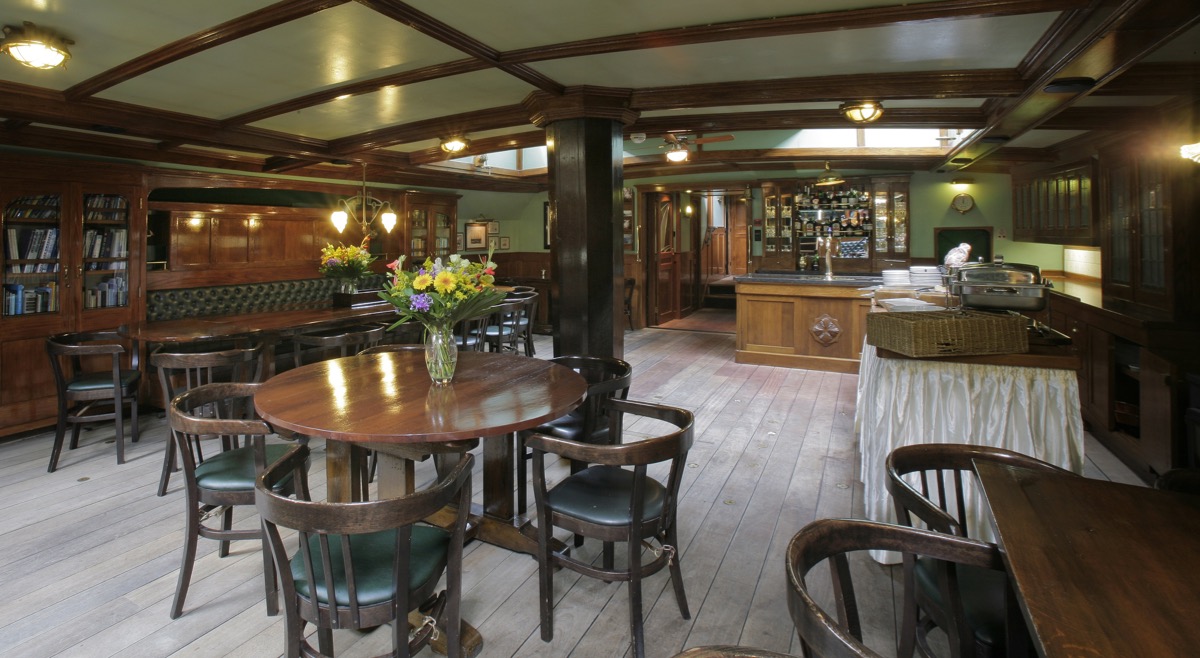 Want to see the Oosterschelde? 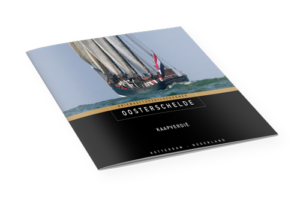 Read everything about your Cape Verde voyage here.

Do you have any questions?

There are no reviews yet.

Be the first to review “Cape Verde 1” Cancel reply